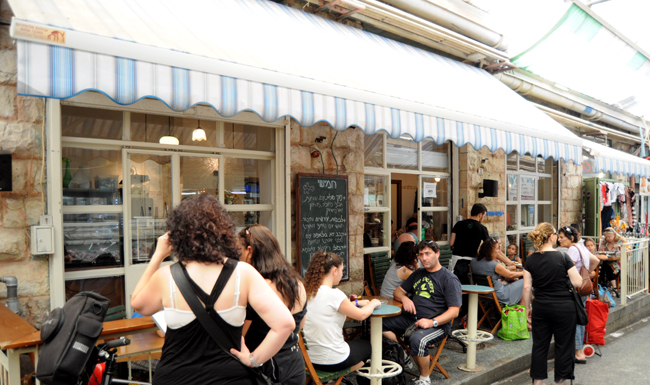 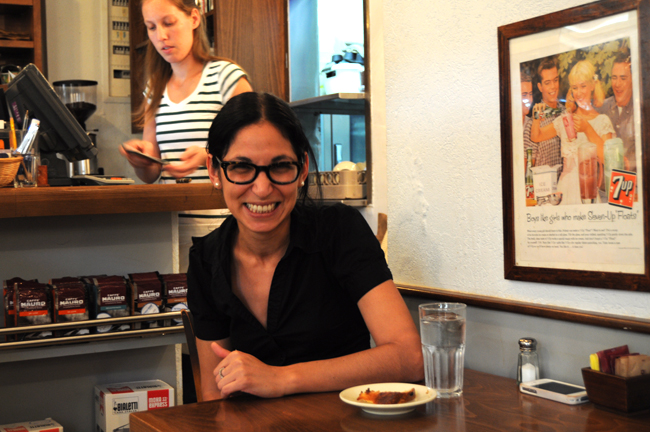 About:
Eli Mizrachi traveled the world far and wide, where he experienced a model for hangouts and restaurants inside markets. He thought of bringing this concept into the Machne Yehuda market, another kind of home for him as well.

Cafe Mizrachi opened in 2002. It was a difficult time in Jerusalem because of several terrorist attacks. Over the objections of his family, Eli insisted on going ahead; he understood that if the market were to stay vital it would need a new clientele, because the old one was slowly leaving this world. His vision was to open more businesses in order to bring in a new crowd of young people, families and students. During the time when Eli was the chairman of the market traders, he acted relentlessly to promote change in the market infrastructure and to rebrand the market as a young, vibrant hotspot.

The café’s kitchen is directed by Eli's daughter, Moran, a Cordon Bleu-trained pastry chef. She changes the menu frequently to keep things interesting and seasonal. Father and daughter manage the café together, with the goal of bring a new, younger generation to Machne Yehuda.