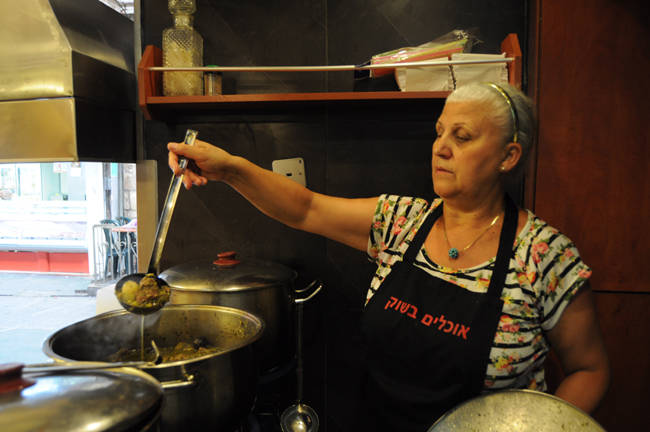 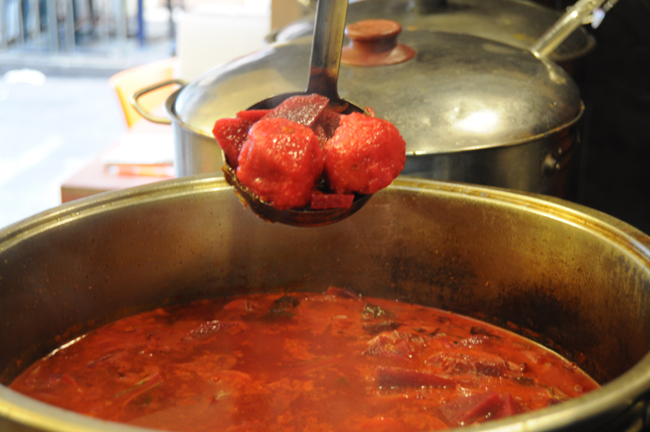 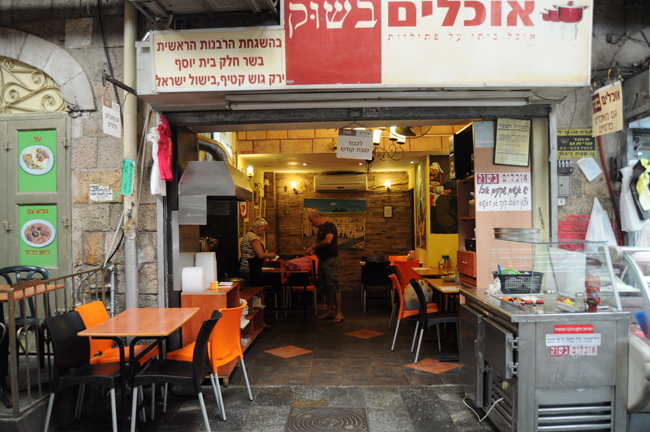 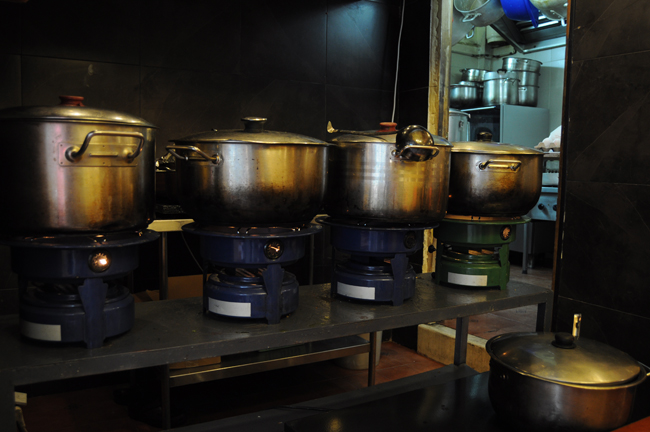 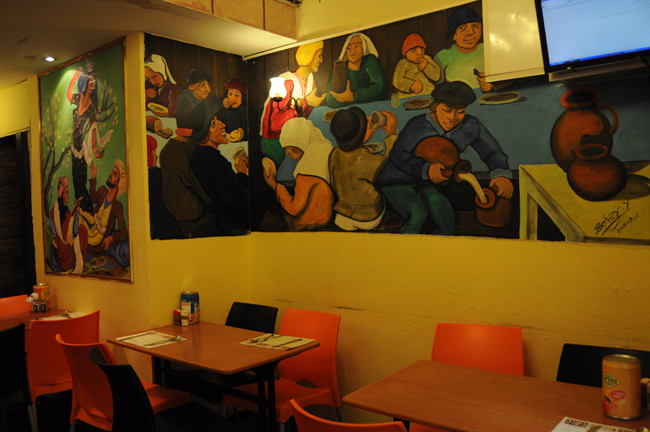 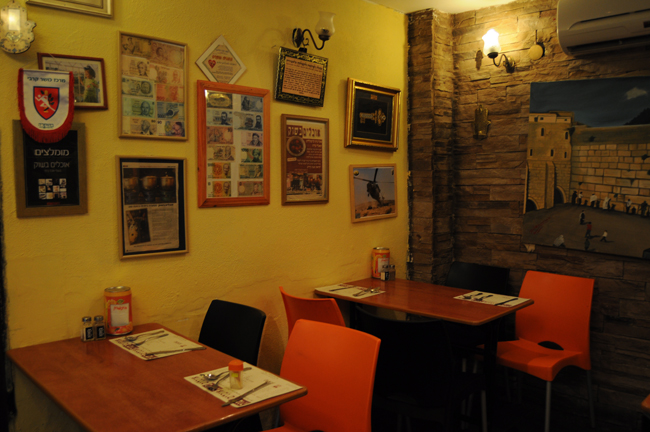 Shop name:
Eating at the Shuk

About:
Naomi and Aharon opened their restaurant in 2003. They cook using kerosene stoves, a nod to authentic Persian food preparation, and the couple is convinced this lends to the delicious flavor of the dishes. Aharon learned the secrets of Persian cooking from Naomi, and cooked by himself at the beginning. Eventually Naomi joined in the cooking fun and took over. Along the years the menu expanded to contain tastes of Moroccan cooking, Kurdish cooking, and Beduin maklube (a traditional Beduin dish). The couple maintains their restaurant by themselves from top to bottom. Among the restaurant's specials: couscous, goulash, kibbeh, moussaka, various homemade salads, soups and more.

To me, the shuk is:
A second home.